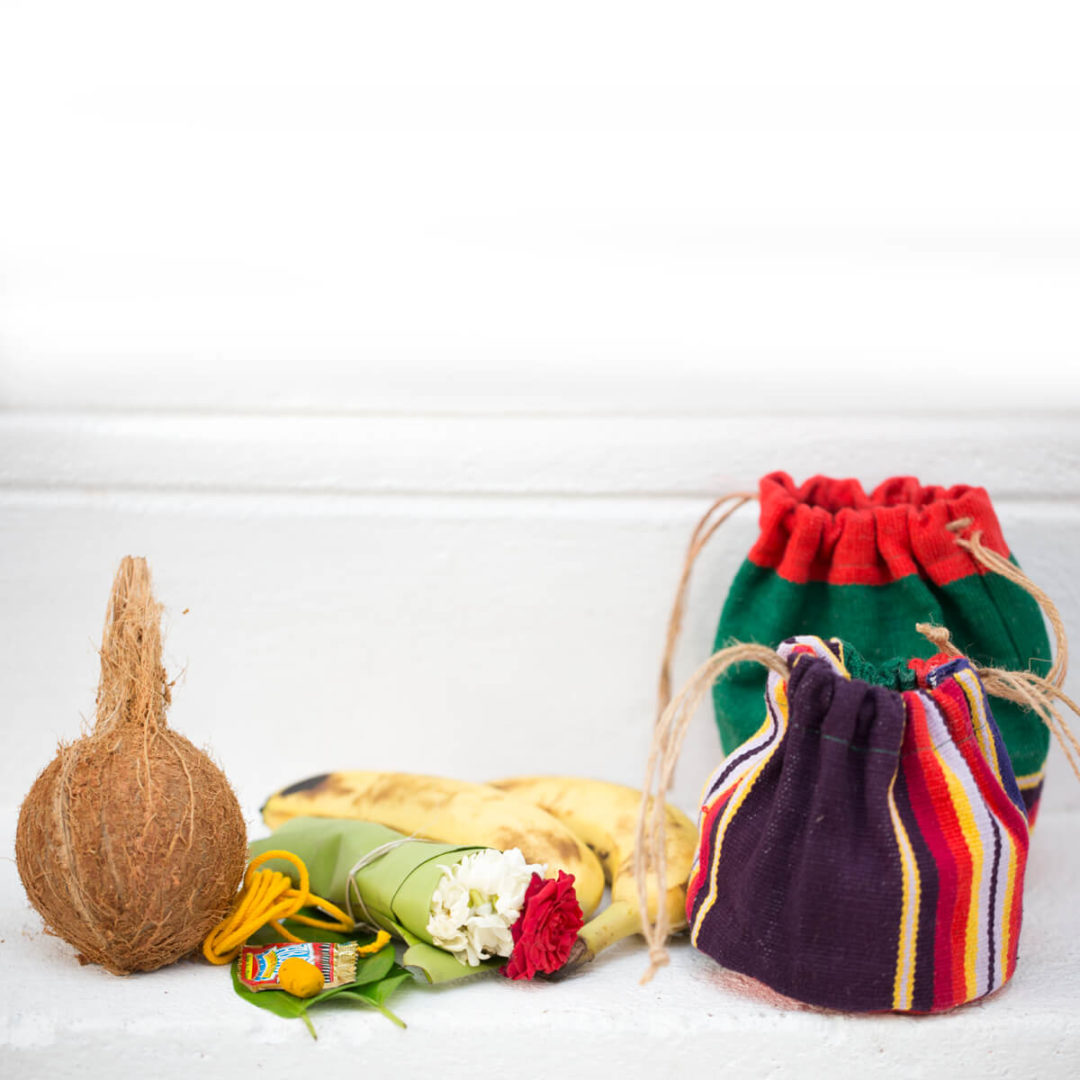 Every birthday party has a customary return gift for its participants, be it children or adults.. This is not something new  to our culture.  Every guest was given “Thamboolam” before they took leave. The return gift in this case was anything between a fruit such as banana or lemon or even a coconut along with betel leaves and betel nut. This was a gesture to show their appreciation to the guest for visiting their home. Chewing betel leaf and betel nut was common sight even today in villages. Anyone who visited would be given a drink of water first followed by a tray filled with betel leaves, betel nut and various other condiments that could be added according to the guest and eaten before even beginning to talk. Till date after marriage, the husband can receive a folded betel leaf to chew only from his wife. Other wise he can fold it himself before he chews on it. It would be considered offensive otherwise.

Today, we serve either coffee or tea to our guests, predominantly in cities. Our return gifts predominantly contains the addition of plastic containers or plastic bags. With the ban of plastics in big cities, lets hope that thamboolam becomes the new return gift.. Eco-friendly, natural, local produce which benefits the farmer and the local community.

Today, most of the lifestyle diseases caused such as obesity, diabetes, cholesterol etc are caused because of improper intake of processed foods. Betel leaf and betel nut chewing helps in the digestion of food. It has many anti oxidants that help in keeping the body free of toxins in the blood stream. There are capsules available today in stores of a mixture of dried betel leaves and betel nut. Indigenous knowledge and ancient customs are coming to the forefront today with increased knowledge and health benefits that local vegetation contain.

The art of thamboolam was to wish the guest good health and prosperity.

We have temporarily suspended our online and offline operations as a precautionary measure to help prevent the spread of COVID-19. Existing orders will be fulfilled. Please stay connected with us on Instagram for regular updates Dismiss