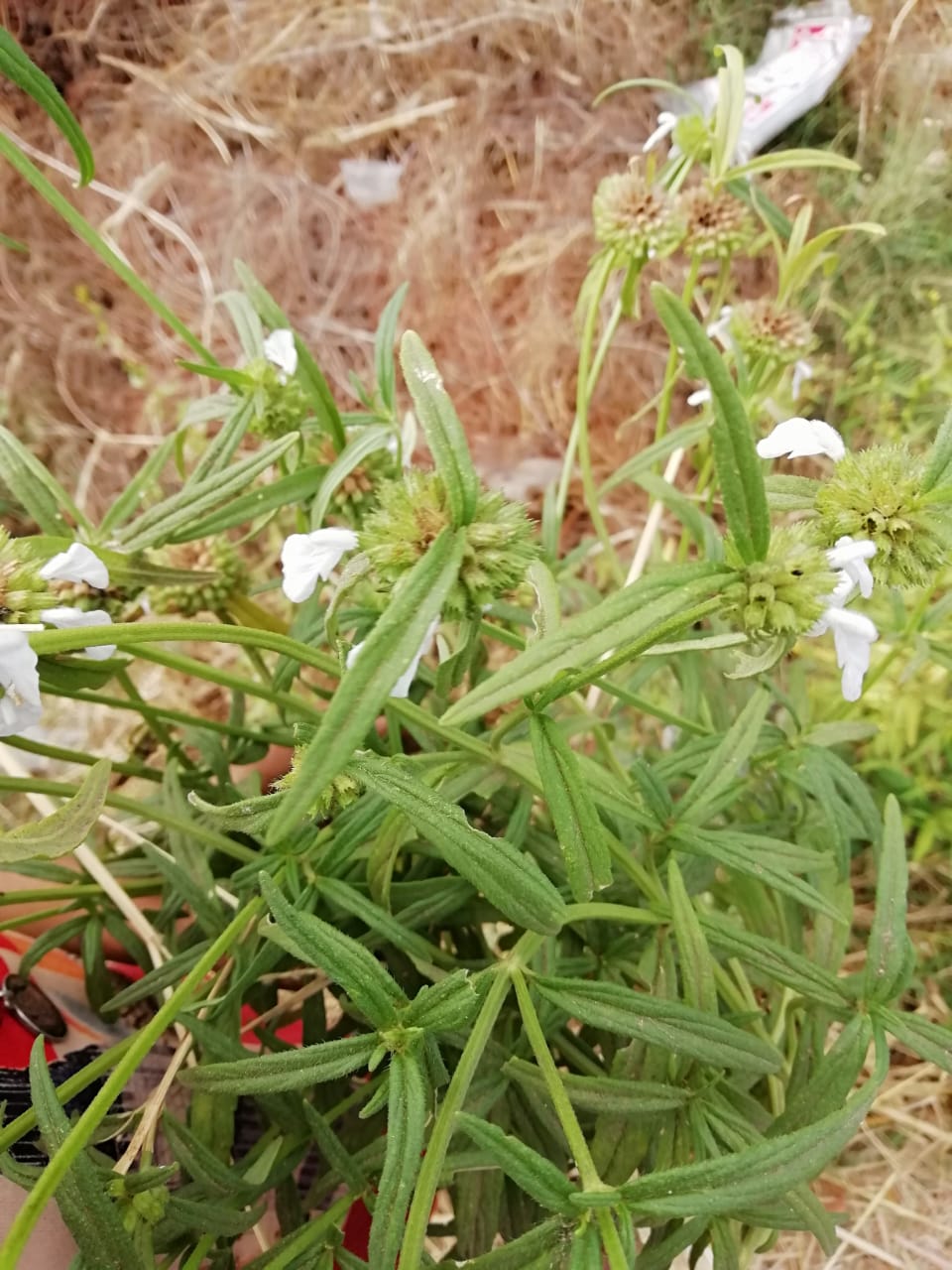 Its a tiny, white flower that grows in bunches of a bulb .It is a small roadside plant which grows wild. It is called as Thumbai poo(Tamil), Thumbe hoovu(Kannada), Thumba Poo(Malayalam) and Thummi poovulu(Telugu). The scientific name of this plant is Leucas aspera. My mom grew up in a village and she has told me stories of how they collect these tiny, delicate blossoms and kind of loosely fit the flowers within each other to form small round shapes and call them murukku. Apparently it was a favorite play time chore she and her friends did.

Apart from having such play worthy benefits, these flowers have a range of medicinal uses too. Ayurveda and Siddha medicines prescribe these flowers for sinus, headaches, and even snake bits…

I wanted to write about these incidental posts because it reminds us of the simple ways of living that our previous generations had. And it is very important to take this indigenous knowledge to the next generation. As mothers, many of us who grew up in an urban setup did not have the privilege of understanding or experiencing such naive acts of everyday lives. I am summarizing the uses of these flowers from the various comments we have received from our Instagram and Facebook post.

I have heard of a story which elaborates as to why this flower is special to Lord Shiva. The story revolves around a woman whose name was Thumbai. Impressed by her sincerity towards holding up her Dharma to her job, she wins Lord Shiva s respect and he grants her a wish. She was in shock that Lord Shiva had appeared before her and instead of saying that she wants his feet on her head all the time, she said the opposite. She said that her feet should be on his feet. And as her name was Thumbai, Lord Shiva wears the Thumbai flower in his matted locks.

Apart from using these flowers for worship, it is also used in making a concoction to cure cold, sinus, head aches. Its fragrance is mild and sweet. I can also be eaten raw for its health benefits. One of the comments also states that in order to wean babies off breast milk, they are given boiled goats milk with thumbai poo added to it.

Free shipping on eligible orders applies during checkout. Shipments may be delayed due to lockdown in Chennai. Dismiss